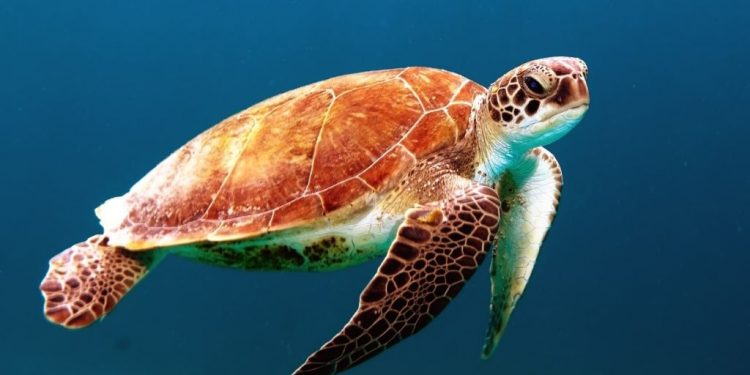 When I found out that I was pregnant, nothing could have made me happier. My husband and I had many joys, among them feeling the baby kick and prod. Lamaze was also fun, but in a nontraditional kind of way. However, I thought that I could totally breeze through this “birthing” stuff. Yeah, right.

At 35 weeks, I broke out in the most horrible rash. It was unbearable, and I didn’t sleep for 15 nights, for more than an hour. The doctors tried everything to relieve it, but induction was inevitable. So, at 37 weeks, I was going to “breeze” through the induction. Yeah, right.

After almost 3 days of labor, and nothing more than crackers and Sprite, the doctor decided that if my water didn’t break, or the contractions still were unstable by 8 pm that night, they would take me off the Pitocin, and do a C-Section the next morning. Well, at 7:59 that night, the contractions were getting stronger, and I was sure that I was going to die. I also had a whole room full of well-wishers, but not for long. I asked my husband to help me, I needed to go to the bathroom, so off I went IV’s and all.

About that time, I hear this enormous pop and my water broke soon after that. “Here we go,” I thought. “I guess that means I don’t get my supper, huh?” Well the longing for food was soon replaced by the longing for drugs. After 6 hours of pushing, and still no baby, they decided to take her out via episiotomy and vacuum. She finally made her way into the world.

I named her Ashley. Ashley was the cutest, loudest little thing that I had ever seen or heard, and she was mine.

Little did I know that tragedy awaited and I would feel a pain worse than I thought was possible. While I was helplessly watching, Ashley was about to fight the battle of her life. On the second day of life, my baby quit trying to breast feed. She also lay dormant, not moving. Even the act of changing her diaper didn’t upset her and she couldn’t maintain her body temperature. My gut was about to explode. Something was wrong, something bad.

I immediately called in the nurses, who called in the neonatologist. They assured me that we had just miscalculated Ashley’s due date, and she was a little preemie. I knew better. I felt it. Something was much worse than that.

Unfortunately, I was right. The next day, I was released from the hospital, but Ashley stayed due to a sudden onset of jaundice. My husband and I left just long enough to check on the house and get a stuffed animal for Ashley. When we arrived back to the hospital, we passed a baby being rushed to NICU. This baby was hooked up to so many tubes, you could hardly see it. I found out five minutes later that it was not just a baby — it was my baby.

My heart sank, I cried uncontrollably. After an hour or so, they let me see her. They told me that every test they had ran was normal, but that she had several severe seizures and was in a coma. They told us that their was nothing more that we could do, to go home and get some rest. They would call if anything came up.

We had been home for almost 4 hours when they called. “Mrs. Cody, get over here, now. We ran her blood-ammonia, it should be no more than 34, it’s 1800! We are transporting her immediately to a specialist in Nashville. She is clinically dead, but we’re going to send her on. You might want to hold her for the last time.

While I frantically got my husband, I got so mad at God. All I could scream is, “WHY? IT’S NOT FAIR! HOW COULD YOU DO THIS TO ME?”

We arrived at the Nashville hospital about an hour after Ashley. She was sick, and fought hard for three days, but she would live. She was diagnosed with a Urea Cycle Disorder. A rare metabolic disorder that takes place in the liver. She was in the hospital for weeks, but is now a healthy and happy 10 month old child. She will always have this disorder, but with the right doctors, diet and medications, and frequent hospital stays, she will be okay.

For a woman that always had to plan, this was not easy for me. I am not the kind to put things in the hands of a higher power. But now I do. I do everyday. You have got to learn to trust in someone other than yourself, and when I feel down, or have a bad day, I think of the struggle and the grueling tests and treatments my daughter has gone through, and goes through on a regular basis.

We don’t have as much control in life as we would like to think. Always give credit to “someone other than yourself.” Never take your health or people you love for granted. They may not always be here. We don’t always know why bad things happen to good people, but they do. We all have a lesson to learn, we just have to slow down and be willing to be taught. We have a purpose. Each one of us, even if we don’t know it yet. There is one thing that I know. Miracles do happen, and they happen everyday, and I am a better person for having experienced it. Through the headache and tears, we have been blessed.