Gift from God, A 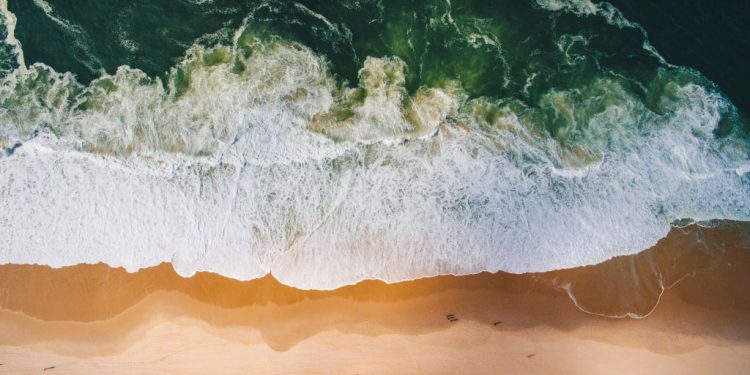 As I held my precious boy in my arms last night to rock him to sleep, I could feel the unconditional love and trust my little angel has for me. He had his arms wrapped around me and he kissed me on the cheek, at that very moment I sensed a warm peaceful spirit. I realized then in my heart that my prayers for a child have been answered, and that there is a guardian angel watching over my son. He is a beautiful little boy with dark hair and big dark brown eyes. We adopted him when he was four days old and we named him Eric Daniel.

For many years I dreamed and prayed about becoming a mother someday. I knew that if I couldn’t have any children of my own that I would adopt. My husband John and I really prayed about this every day during our morning devotional time. One Sunday morning a lady from church approached me and told me she had a granddaughter that was planning to give her unborn baby up for adoption. We met with the young birthmother for dinner and I showed her a profile I had put together, which included a resume and pictures. After dinner we went to our house and showed her the nursery that we had already set-up in a neutral angel theme.

Less than two months later we completed our home study and we were approved by the adoption agency just two days before Eric’s birth. It was a Sunday morning and we were at church when we got the news and rushed straight to the hospital. It turned out we didn’t have to rush because we waited about eight hours before they took Eric by caesarian. What an awesome feeling it is to finally hold your newborn son for the first time!

The next morning when we went back to the hospital we found out that Eric had to stay in the hospital because of an infection he had. During the time he was in intensive care, we got to hold him and feed him, so we bonded instantly. On the fourth day, Eric was released from the hospital and was able to go home with us, what a wonderful day that was! When we got home I fed Eric and changed his diaper (yes, I was immediately baptized by our newborn son) and I placed him in his new crib. I just stared at this precious angel, I couldn’t believe after all these years that I was now the mother of this beautiful child.

Looking back at the whole adoption process, I have no doubt that God heard our prayers and I believe it was God’s guidance that helped us through the adoption. It took 10 months for the adoption to become final, on that day we stood before the Judge declaring Eric legally ours, I had tears in my eyes, and when I looked over at my husband John, he had tears too. That was a very special day for us. It has been over two years now since we were blessed with Eric and I truly have enjoyed every day that I spend as a mother. I no longer take any day for granted. I look at Eric now and I thank God for giving me the opportunity to take care of such a precious life.

I plan on telling Eric someday that he is adopted and his birthmother loved him enough to choose to give him life and to give him to a family who absolutely adore him. Eric will always know that he is very much loved and cherished. I sure may not have given birth to him, but he grew inside my heart. He is a gift from God.