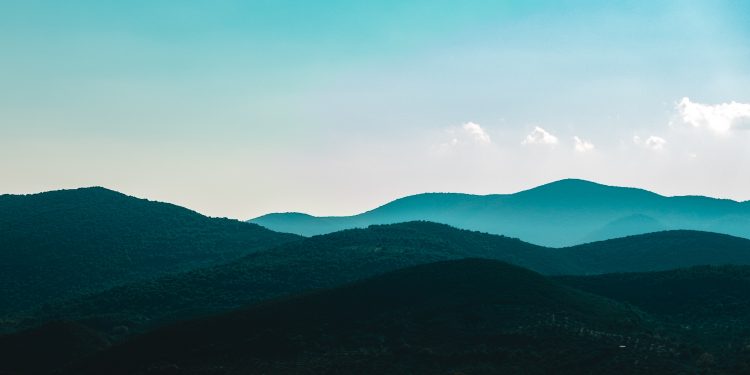 One morning Genghis Khan, the great king and warrior, rode out into the woods to have a day’s sport. Many of his friends were with him. They rode out gayly, carrying their bows and arrows. Behind them came the servants with the hounds.

It was a merry hunting party. The woods rang with their shouts and laughter. They expected to carry much game home in the evening.

On the king’s wrist sat his favorite hawk, for in those days hawks were trained to hunt. At a word from their masters they would fly high up into the air, and look around for prey. If they chanced to see a deer or a rabbit, they would swoop down upon it swift as any arrow.

All day long Genghis Khan and his huntsmen rode through the woods. But they did not find as much game as they expected.

Toward evening they started for home. The king had often ridden through the woods, and he knew all the paths. So while the rest of the party took the nearest way, he went by a longer road through a valley between two mountains.

The day had been warm, and the king was very thirsty. His pet hawk left his wrist and flown away. It would be sure to find its way home.

The king rode slowly along. He had once seen a spring of clear water near this pathway. If he could only find it now! But the hot days of summer had dried up all the mountain brooks.

At last, to his joy, he saw some water trickling down over the edge of a rock. He knew that there was a spring farther up. In the wet season, a swift stream of water always poured down here; but now it came only one drop at a time.

The king leaped from his horse. He took a little silver cup from his hunting bag. He held it so as to catch the slowly falling drops.

It took a long time to fill the cup; and the king was so thirsty that he could hardly wait. At last it was nearly full. He put the cup to his lips, and was about to drink.

All at once there was a whirring sound in the air, and the cup was knocked from his hands. The water was all spilled upon the ground.

The king looked up to see who had done this thing. It was his pet hawk.

The hawk flew back and forth a few times, and then alighted among the rocks by the spring.

The king picked up the cup, and again held it to catch the trickling drops.

This time he did not wait so long. When the cup was half full, he lifted it toward his mouth. But before it had touched his lips, the hawk swooped down again, and knocked it from his hands.

And now the king began to grow angry. He tried again, and for the third time the hawk kept him from drinking.

Then he filled his cup again. But before he tried to drink, he drew his sword.

He had hardly spoken before the hawk swooped down and knocked the cup from his hand. But the king was looking for this. With a quick sweep of the sword he struck the bird as it passed.

The next moment the poor hawk lay bleeding and dying at its master’s feet.

“That is what you get for your pains,” said Genghis Khan.

But when he looked for his cup, he found that it had fallen between two rocks, where he could not reach it.

“At any rate, I will have a drink from that spring,” he said to himself.

With that he began to climb the steep bank to the place from which the water trickled. It was hard work, and the higher he climbed, the thirstier he became.

At last he reached the place. There indeed was a pool of water; but what was that lying in the pool, and almost filling it? It was a huge, dead snake of the most poisonous kind.

The king stopped. He forgot his thirst. He thought only of the poor dead bird lying on the ground below him.

“The hawk saved my life!” he cried, “and how did I repay him? He was my best friend, and I have killed him.”

He clambered down the bank. He took the bird up gently, and laid it in his hunting bag. Then he mounted his horse and rode swiftly home. He said to himself,

“I have learned a sad lesson today, and that is, never to do anything in anger.” 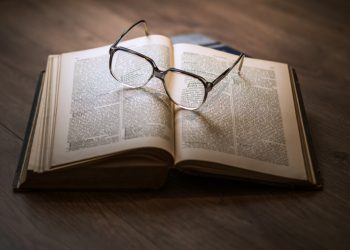 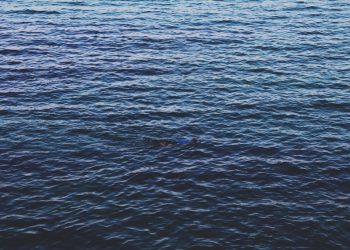 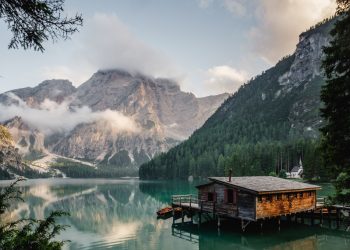 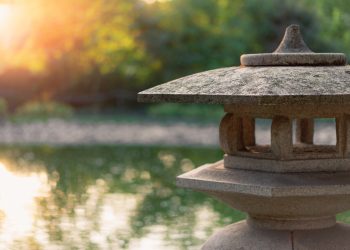