From Yesterday for Today 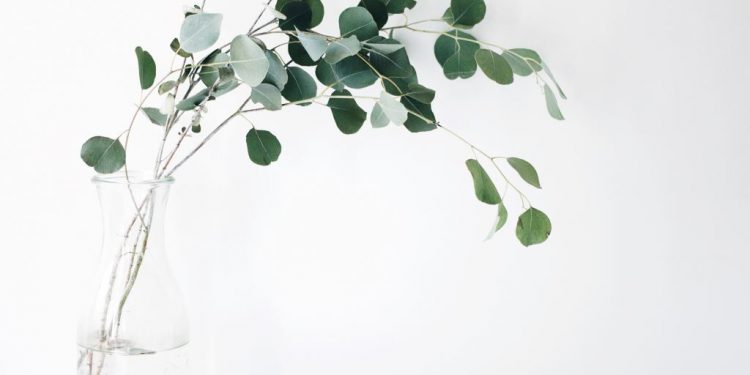 Scholars, businessmen, leaders – these people of stature the Jewish people haven’t lacked. From the leaders and innovators in the biblical times until the present, both in the religious and secular world, we have given more than our proportional share to the benefit of mankind. In which ever venue that you look, you will see Jewish leaders. Finance, politics, science and medicine, are we lacking names? Yet there was one person who lived about 150 years ago, who was just the opposite; he was a anti-leader, or an anti-scholar.

Mencachem Mendel of Kotzk, was a Chassidic leader of legendary proportion. Yet the more his name spread across Poland and Russia, the more he refused to acknowledge even his own Chassidim. A paradox in the true sense of the word. The more his followers came to see him, the more reclusive he became. The last several years of his life he refused to speak with anyone, with the exception of several close friends.

A Jew who traveled to Kotzk was certain of one thing, he would come back a different person. The Chassidim of Kotzk would cut through a person’s personality and character traits like a butcher chops up meat. Trimming away from a person’s character those traits which were unpleasant, and leaving only the good. Sort of a like an encounter, a Jew would leave Kotzk, with a different view of him self. Not every one found it pleasant, but sometimes it is necessary to look at one’s self realistically in order to improve.

The Kotzker didn’t leave us with any writing. He wanted no limelight, nor fortune. His thoughts are available to us only because his Chassidim wrote them down.

Yet his thoughts are important and relevant for our time also. One of the most famous statements of the Kotzker was:

On the surface this may not be too meaningful, but if we look into it we may see something very interesting.

It still sounds simple. However if I am you. meaning that if I see how you live your life and I come to envy you, because of your personal successes, fortune or other accomplishments, and because of this I try to emulate you and do what you do in the manner that you do what it is that you do; then I am not I. And if you in turn, see me and if in your eyes I am successful. (so you might think) If you come to envy or emulate me, to try to act like me, then you are not you.

Why is this such an important element in being a true person? The reason relates back to how we were all created. Each of us was given qualities in which we excel. Some people can think better than others, some can build better than others. Each person’s mind is different than his friend’s. Some have a good spatial memory, some remember numbers well. Some remember faces, some remember places. Some have artistic talents and others have organizational abilities. Some prefer to be alone and others need a group. Each character, and there are many, many types, were given to us by G-d in order for us to do what ever it is that we are to do on this planet (astronauts excluded) to help the other person.

If we don’t us the qualities that G-d gave to us, and we try doing something that we see our neighbor doing, because he realizes some goal, a goal that we want, such as money, fame or family, then we aren’t utilizing our own talents. We aren’t being ourselves. We are being some one else. We have chucked our own abilities overboard, because we want to reach a goal that we see our friend reach.

This is not a healthy position to be in. Why? Because our own inner talents are thwarted and repressed. We push ourselves to acquire talents and abilities that we don’t inherently possess. This causes inner conflict. On one side our inherent talent require utilization, because that is why they were given to us. On the other side, the talents that we desire to acquire are not natural to our personality and they ‘squeeze’ our natural abilities. This cause a feeling of constant inadequacy, like a person standing on a high scaffold instead of the natural ground. He may fall, be careful!