by: Danielle Fishel, Chicken Soup for the Kid's Soul 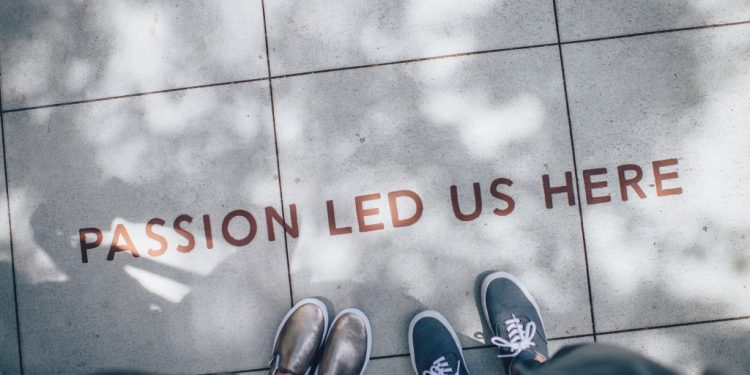 Recently, one of my best friends, whom I’ve shared just about everything with since the first day of kindergarten, spent the weekend with me. Since I moved to a new town several years ago, we’ve both always looked forward to the few times a year when we can see each other.

Over the weekend, we spent hours and hours, staying up late into the night, talking about the people she was hanging around with. She started telling me stories about her new boyfriend, about how he experimented with drugs and was into other self-destructive behavior. I was blown away! She told me how she had been lying to her parents about where she was going and even sneaking out to see this guy because they didn’t want her around him. No matter how hard I tried to tell her that she deserved better, she didn’t believe me. Her self-respect seemed to have disappeared.

I tried to convince her that she was ruining her future and heading for big trouble. I felt like I was getting nowhere. I just couldn’t believe that she really thought it was acceptable to hang with a bunch of losers, especially her boyfriend.

By the time she left, I was really worried about her and exhausted by the experience. It had been so frustrating, I had come close to telling her several times during the weekend that maybe we had just grown too far apart to continue our friendship – but I didn’t. I put the power of friendship to the ultimate test. We’d been friends for far too long. I had to hope that she valued me enough to know that I was trying to save her from hurting herself. I wanted to believe that our friendship could conquer anything.

A few days later, she called to say that she had thought long and hard about our conversation, and then she told me that she had broken up with her boyfriend. I just listened on the other end of the phone with tears of joy running down my face. It was one of the truly rewarding moments in my life. Never had I been so proud of a friend.