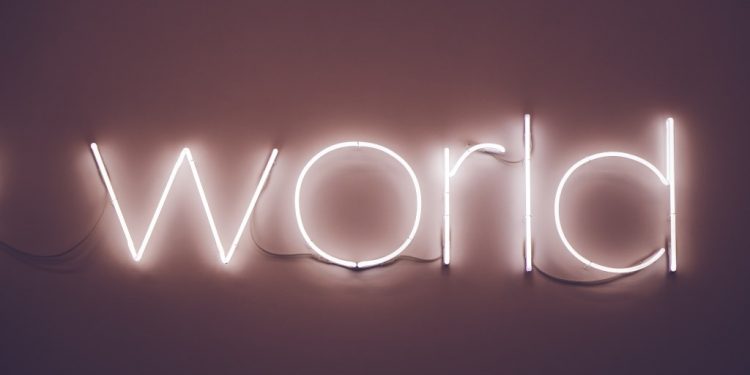 Once upon a time there was a little boy who was raised in a orphanage.

The little boy had always wished that he could fly like a bird. It was very difficult for him to understand why he could not fly. There were birds at the zoo that were much bigger than he, and they could fly.

“Why can’t I?” he thought. “Is there something wrong with me?” he wondered.

One day the little orphan boy who had wanted to fly like a bird ran away from the orphanage. He came upon a park where he saw the little boy who could not walk or run playing in the sandbox.

He ran over to the little boy and asked him if he had ever wanted to fly like a bird.

“No,” said the little boy who could not walk or run. “But I have wondered what it would be like to walk and run like other boys and girls.”

“Sure.” said the little boy.

The two little boys played for hours. They made sand castles and made really funny sounds with their mouths. Sounds which made them laugh real hard. Then the little boy’s father came with a wheelchair to pick up his son. The little boy who had always wanted to fly ran over to the boy’s father and whispered something into his ear.

The little boy’s father began to cry as he watched his beautiful little crippled son flapping his arms up and down in the wind, all the while yelling at the top of his voice,