Flowers on the Bus 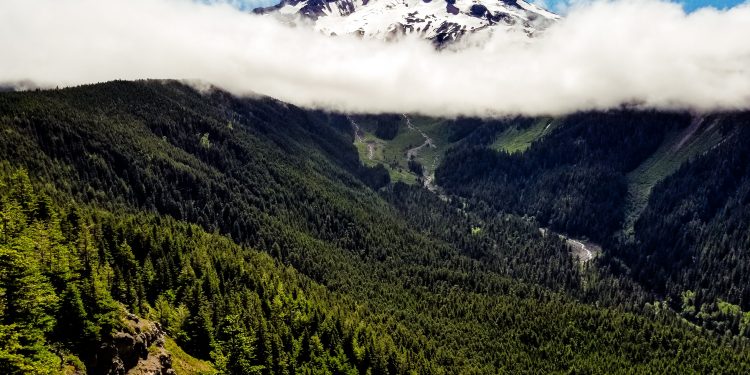 We were a very motley crowd of people who took the bus every day that summer 33 years ago. During the early morning ride from the suburb, we sat drowsily with our collars up to our ears, a cheerless and taciturn bunch.

One of the passengers was a small grey man who took the bus to the centre for senior citizens every morning. He walked with a stoop and a sad look on his face when he, with some difficulty, boarded the bus and sat down alone behind the driver. No one ever paid very much attention to him.

Then one July morning he said good morning to the driver and smiled short-sightedly down through the bus before he sat down. The driver nodded guardedly. The rest of us were silent.

The next day, the old man boarded the bus energetically, smiled and said in a loud voice: “And a very good morning to you all!” Some of us looked up, amazed, and murmured “Good morning,” in reply.

The following weeks we were more alert. Our friend was now dressed in a nice old suit and a wide out-of-date tie. The thin hair had been carefully combed. He said good morning to us every day and we gradually began to nod and talk to each other.

One morning he had a bunch of wild flowers in his hand. They were already dangling a little because of the heat. The driver turned around smilingly and asked: “Have you got yourself a girlfriend, Charlie?” We never got to know if his name really was “Charlie”, but he nodded shyly and said yes.

The other passengers whistled and clapped at him. Charlie bowed and waved the flowers before he sat down on his seat.

Every morning after that Charlie always brought a flower. Some of the regular passengers began bringing him flowers for his bouquet, gently nudged him and said shyly: “Here.” Everyone smiled. The men started to jest about it, talk to each other, and share the newspaper.

The summer went by, and autumn was closing in, when one morning Charlie wasn’t waiting at his usual stop. When he wasn’t there the next day and the day after that, we started wondering if he was sick or — hopefully — on holiday somewhere.

When we came nearer to the centre for senior citizens, one of the passengers asked the driver to wait. We all held our breaths when she went to the door.

Yes, the staff said, they knew who we were talking about. The elderly gentleman was fine, but he hadn’t been coming to the centre that week. One of his very close friends had died at the weekend. They expected him back on Monday. How silent we were the rest of the way to work.

The next Monday Charlie was waiting at the stop, stooping a bit more, a little bit more grey, and without a tie. He seemed to have shrinked again. Inside the bus was a silence akin to that in a church. Even though no one had talked about it, all those of us, who he had made such an impression on that summer, sat with our eyes filled with tears and a bunch of wild flowers in our hands.