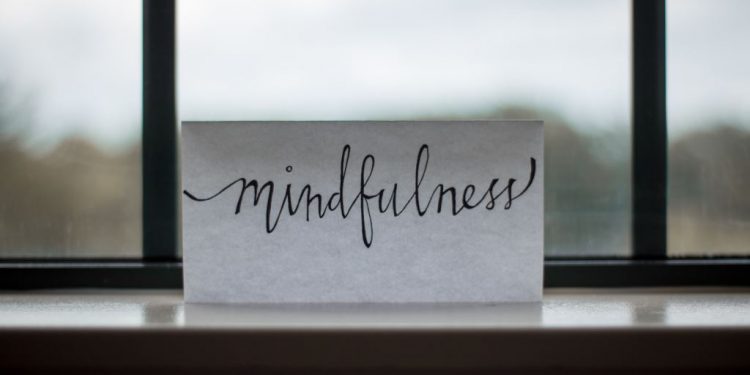 Wayne Walter Dyer was an American self-help and spiritual author and a motivational speaker. His first book, Your Erroneous Zones (1976), is one of the best-selling books of all time, with an estimated 35 million copies sold to date.

Dyer, a Detroit native, worked as a high school guidance counselor there and as a professor of counseling psychology at St. John’s University in New York City. He pursued an academic career, published in journals, and established a private therapy practice. His lectures at St. John’s University, which focused on positive thinking and motivational speaking techniques, attracted many students. A literary agent persuaded Dyer to document his theories in his first book, called Your Erroneous Zones (1976). Dyer quit his teaching job and began a publicity tour of the United States, doggedly pursuing bookstore appearances and media interviews. After Your Erroneous Zones dozens more books followed, many of them also best-sellers. Among them were Wishes Fulfilled, Excuses Begone and The Sky’s the Limit. The success of these books eventually led to national television talk show appearances including The Merv Griffin Show, The Tonight Show, and The Phil Donahue Show. (via Wikipedia)

Doing what you love is the cornerstone of having abundance in your life.

Love is the ability and willingness to allow those that you care for to be what they choose for themselves without any insistence that they satisfy you. 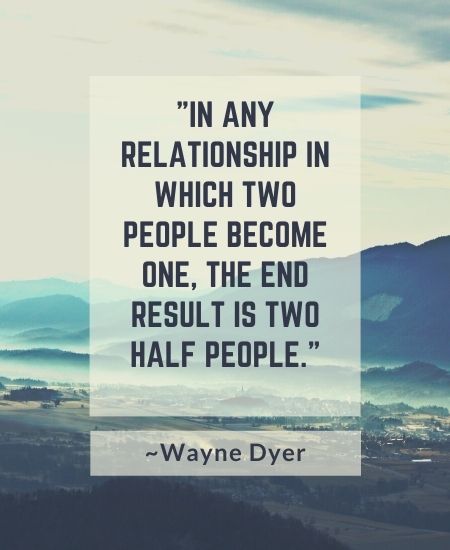 Stop acting as if life is a rehearsal. Live this day as if it were your last. The past is over and gone. The future is not guaranteed.

The state of your life is nothing more than a reflection of your state of mind.

Life is never boring, but some people choose to be bored.

How people treat you is their karma; how you react is yours.

Success is not something you get out of what you do.

Passion is a feeling that tells you: this is the right thing to do. Nothing can stand in my way. It doesn’t matter what anyone else says. This feeling is so good that it cannot be ignored. I’m going to follow my bliss and act upon this glorious sensation of joy.

When you judge another, you do not define them, you define yourself.

When the choice is to be right or to be kind, always make the choice that brings peace.

You have everything you need for complete peace and total happiness right now.

When you’re at peace with yourself and love your self, it is virtually impossible to do things to yourself that are destructive.

The highest form of ignorance is when you reject something you don’t know anything about. 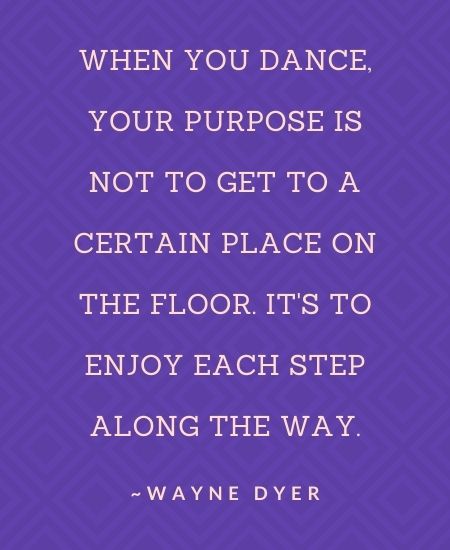