by inspi99
in Quotes 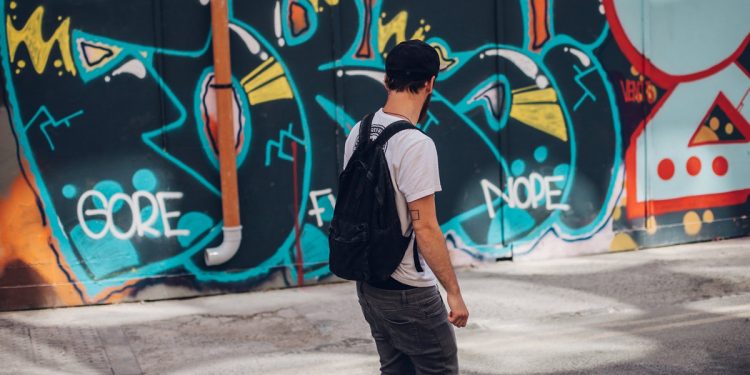 Life is an adventure in forgiveness.

The tragedy of life is in what dies inside a man while he lives – the death of genuine feeling, the death of inspired response, the awareness that makes it possible to feel the pain or the glory of other men in yourself.

Respect for the fragility and importance of an individual life is still the mark of an educated man.

Life is an adventure in forgiving.

Death is not the enemy living in constant fear of it is.

Humanity today is not safe in the presence of humanity. The old cannibalism has given way to anonymous action in which the killer and the killed do not know each other, and in which,indeed, the very fact of mass death has the effect of making mass killing.

Optimism doesn’t wait on facts. It deals with prospects. Pessimism is a waste of time.