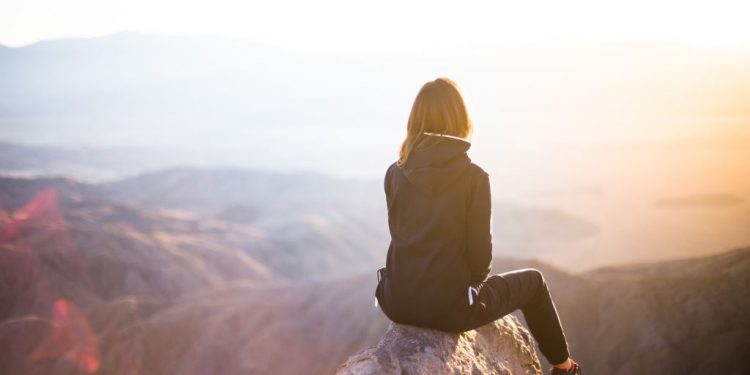 Love is not a feeling of happiness. Love is a willingness to sacrifice.

No great, inspiring culture of the future can be built upon the moral principle of relativism. For at its bottom such a culture holds that nothing is better than anything else, and that all things are in themselves equally meaningless. Except for the fragments of faith (in progress, in compassion, in conscience, in hope) to which it still clings, illegitimately, such a culture teaches every one of its children that life is a tale told by an idiot, signifying nothing.

Then again, Christianity seems to have done quite well by mixing worship and commerce. Religion is like yeast in dough, … It’s in every part of life, so for it to show up everywhere is only natural – in commerce, politics, sports, labor unions and so on and so forth.

Sometimes it’s so vulgar that it’s not particularly good for religion. But if religion is in everything, it has to be in the vulgar stuff, too.

Jews do not have to be Christians. Christianity is an offshoot of Judaism, but too utopian, too hopeful, too unrealistic a turn. 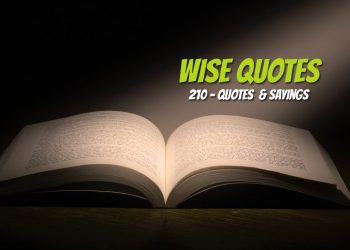 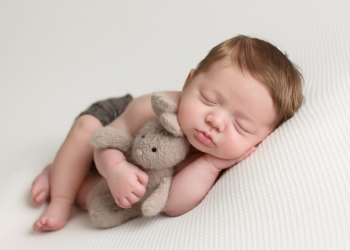 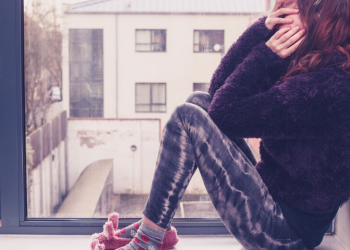 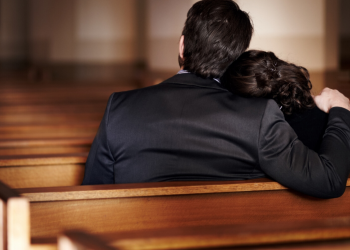 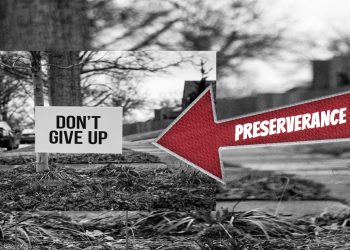