by inspi99
in Inspirational, Quotes 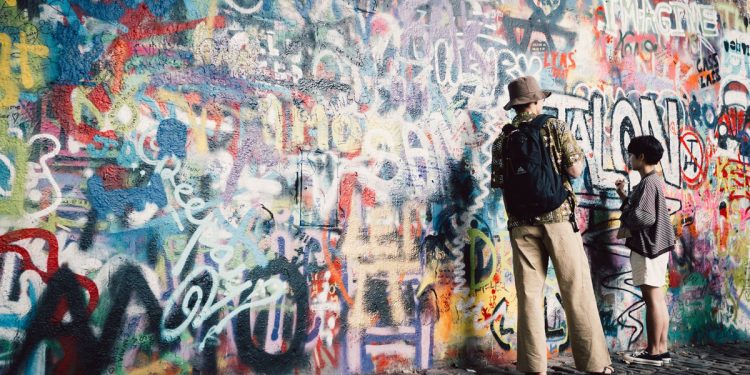 American Christian minister and activist Martin Luther King Jr. became the most visible spokesperson and leader in the Civil Rights Movement from 1955 until his assassination in 1968. King Jr. is best known for advancing civil rights through nonviolence and civil disobedience, inspired by his Christian beliefs and the nonviolent activism of Mahatma Gandhi.

Check out the Martin Luther King Jr. quotes on love, life, leadership, progress, freedom and death that helped shape the progressive world we live in today.

Love is the only force capable of transforming an enemy into friend.

“Nonviolence is absolute commitment to the way of love. Love is not emotional bash; it is not empty sentimentalism. It is the active outpouring of one’s whole being into the being of another.”

“Man must evolve for all human conflict a method which rejects revenge, aggression and retaliation. The foundation of such a method is love.”

“It is not enough to say we must not wage war. It is necessary to love peace and sacrifice for it.”

“There can be no deep disappointment where there is not deep love.”

I refuse to accept the view that mankind is so tragically bound to the starless midnight of racism and war that the bright daybreak of peace and brotherhood can never become a reality… I believe that unarmed truth and unconditional love will have the final word.

I believe that unarmed truth and unconditional love will have the final word in reality. This is why right, temporarily defeated, is stronger than evil triumphant.

“Our lives begin to end the day we become silent about things that matter.”

“Ten thousand fools proclaim themselves into obscurity, while one wise man forgets himself into immortality.”

“That old law about ‘an eye for an eye’ leaves everybody blind. The time is always right to do the right thing.”

“If I cannot do great things, I can do small things in a great way.”

“Nothing in all the world is more dangerous than sincere ignorance and conscientious stupidity.”

“Never, never be afraid to do what’s right, especially if the well-being of a person or animal is at stake. Society’s punishments are small compared to the wounds we inflict on our soul when we look the other way.”

“Forgiveness is not an occasional act; it is a constant attitude.”

“The limitation of riots, moral questions aside, is that they cannot win and their participants know it. Hence, rioting is not revolutionary but reactionary because it invites defeat. It involves an emotional catharsis, but it must be followed by a sense of futility.”

The quality, not the longevity, of one’s life is what is important.

“Intelligence plus character — that is the goal of true education.”

“Every man must decide whether he will walk in the light of creative altruism or in the darkness of destructive selfishness. ”

“All labor that uplifts humanity has dignity and importance and should be undertaken with painstaking excellence.”

“An individual has not started living until he can rise above the narrow confines of his individualistic concerns to the broader concerns of all humanity.”

“Rarely do we find men who willingly engage in hard, solid thinking. There is an almost universal quest for easy answers and half-baked solutions. Nothing pains some people more than having to think.”

“Every man lives in two realms: the internal and the external. The internal is that realm of spiritual ends expressed in art, literature, morals, and religion. The external is that complex of devices, techniques, mechanisms, and instrumentalities by means of which we live.”

“There comes a time when people get tired of being pushed out of the glittering sunlight of life’s July and left standing amid the piercing chill of an alpine November.”

“We must use time creatively, in the knowledge that the time is always ripe to do right.”

“There is nothing more tragic than to find an individual bogged down in the length of life, devoid of breadth.”

“Property is intended to serve life, and no matter how much we surround it with rights and respect, it has no personal being. It is part of the earth man walks on. It is not man.”

“The function of education is to teach one to think intensively and to think critically. Intelligence plus character – that is the goal of true education.”

“If we are not careful, our colleges will produce a group of close-minded, unscientific, illogical propagandists, consumed with immoral acts. Be careful, ‘brethren!’ Be careful, teachers!”

“The contemporary tendency in our society is to base our distribution on scarcity, which has vanished, and to compress our abundance into the overfed mouths of the middle and upper classes until they gag with superfluity. If democracy is to have breadth of meaning, it is necessary to adjust this inequity. It is not only moral, but it is also intelligent. We are wasting and degrading human life by clinging to archaic thinking.”

“True peace is not merely the absence of tension; it is the presence of justice.”

“Let no man pull you so low as to hate him.”

“There comes a time when one must take a position that is neither safe nor politic nor popular, but he must take it because his conscience tells him it is right.”

“A man who won’t die for something is not fit to live.”

“We must build dikes of courage to hold back the flood of fear.”

“We must accept finite disappointment, but never lose infinite hope.”

“Whatever your life’s work is, do it well. A man should do his job so well that the living, the dead, and the unborn could do it no better. ”

“Everything that we see is a shadow cast by that which we do not see.”

“We must concentrate not merely on the negative expulsion of war but the positive affirmation of peace.”

“The art of acceptance is the art of making someone who has just done you a small favor wish that he might have done you a greater one.”

“A riot is the language of the unheard.”

“Those who are not looking for happiness are the most likely to find it, because those who are searching forget that the surest way to be happy is to seek happiness for others.”

“Never succumb to the temptation of bitterness.”

If physical death is the price that I must pay to free my white brothers and sisters from a permanent death of the spirit, then nothing can be more redemptive.