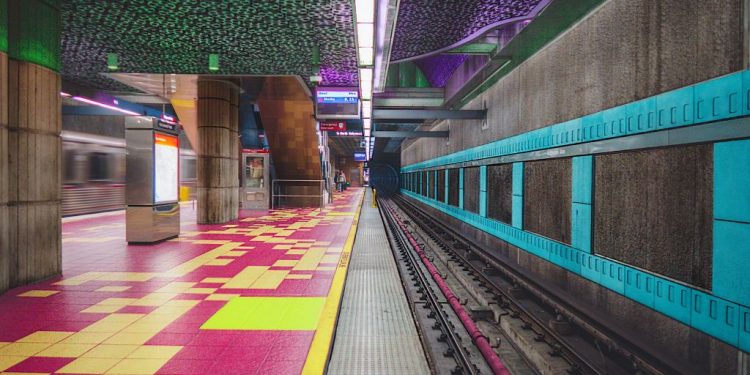 Christian Johann Heinrich Heine was a German poet, writer and literary critic. He is best known outside Germany for his early lyric poetry, which was set to music in the form of lieder (art songs) by composers such as Robert Schumann, Franz Schubert,and Lola Carrier Worrell. Heine’s later verse and prose are distinguished by their satirical wit and irony. He is considered part of the Young Germany movement. His radical political views led to many of his works being banned by German authorities—which, however, only added to his fame. He spent the last 25 years of his life as an expatriate in Paris.

Among the thousands of books burned on Berlin’s Opernplatz, following the Nazi raid on the Institut für Sexualwissenschaft, were works by Heinrich Heine. To commemorate the terrible event, one of the most famous lines of Heine’s 1821 play Almansor was engraved in the ground at the site:

“Das war ein Vorspiel nur, dort wo man Bücher verbrennt, verbrennt man auch am Ende Menschen.” (“That was but a prelude; where they burn books, they will ultimately burn people as well.”

In the play it is the Muslim Hassan, who is saying these words, when he heard that the Christian conquerors had burned the scriptures of the Quran at the marketplace of Granada.

In 1835, 98 years before Adolf Hitler and the Nazi Party seized power in Germany, Heine wrote in his essay “The History of Religion and Philosophy in Germany”.(via Wikipedia)

Lets take a look on a few of his great quotes:

Sleep is lovely, death is better still, not to have been born is of course the miracle.

Sleep is good, death is better; but of course, the best thing would to have never been born at all.

Lo, sleep is good, better is death–in sooth
The best of all were never to be born.

God will pardon me, it is His trade.

God will forgive me. It’s his job.” Heine said this on his deathbed. Hilarious. He must have thought that up years before and counted the seconds to use it.

In dark ages people are best guided by religion, as in a pitch-black night a blind man is the best guide; he knows the roads and paths better than a man who can see. When daylight comes, however, it is foolish to use blind, old men as guides.

We should forgive our enemies, but not before they are hanged.

I live, which is the main point.

All I really want is enough to live on, a little house in the country… and a tree in the garden with seven of my enemies hanging in it.

I fell asleep reading a dull book, and I dreamed that I was reading on, so I awoke from sheer boredom.

Where they burn books, at the end they also burn people.

Where they have burned books, they will end in burning human beings.

This was but a prelude;
where books are burnt
human-beings will be burnt
in the end.

A pine tree standeth lonely
In the North on an upland bare;
It standeth whitely shrouded
With snow, and sleepeth there.

Perfumes are the feelings of flowers.

The more i get to know people, the more i like dogs.

I take pride in never being rude to anyone on this earth, which contains a great number of unbearable villains who set upon you to recount their sufferings and even recite their poems.

One should forgive one’s enemies, but not before they are hanged.

Every period of time is a sphinx that throws itself into the abyss as soon as its riddle has been solved.

Whatever tears one may shed, in the end one always blows one’s nose.

And yonder sits a maiden, The fairest of the fair, With gold in her garment glittering, And she combs her golden hair.

The music at a wedding procession always reminds me of the music of soldiers going into battle.