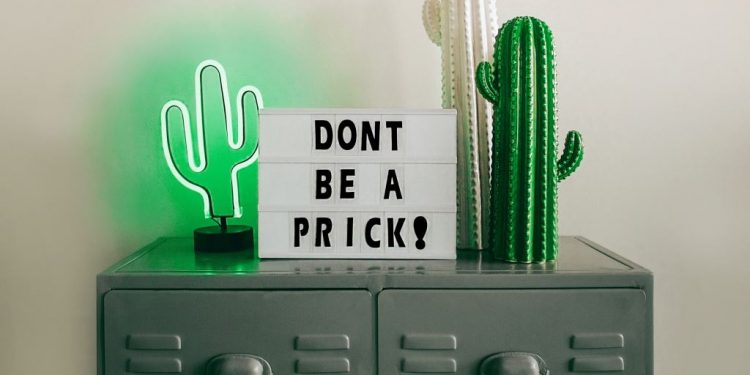 Toufik Benedictus “Benny” Hinn is an Israeli televangelist, best known for his regular “Miracle Crusades” revival meeting or faith healing summits that are usually held in stadiums in major cities, which are later broadcast worldwide on his television program, This Is Your Day.

Hinn married Suzanne Harthern on 4 August 1979. The couple have four children. Suzanne filed divorce papers in California’s Orange County Superior Court on 1 February 2010, citing “irreconcilable differences.” In July 2010, both Hinn and fellow televangelist Paula White denied allegations in the National Enquirer that the two were engaged in an affair. Hinn was sued in February 2011 by the Christian publishing house Strang Communications, which claimed that a relationship with White did occur and that Hinn had violated the morality clause of his contract with the company. (via Wikipedia)

It’s not been a pleasant life.

Let me just tell you this, my aim in life is to preach the gospel of Jesus Christ, that’s all I care about.

The Lord wants us to follow His righteous life, but yet we have to exist in the 21st century. You can’t be going about riding a bicycle and to travel the world… that is not smart.

God is shaking me.

God will not move unless I say it. Why? because He has made us coworkers with Him. He set things up that way. 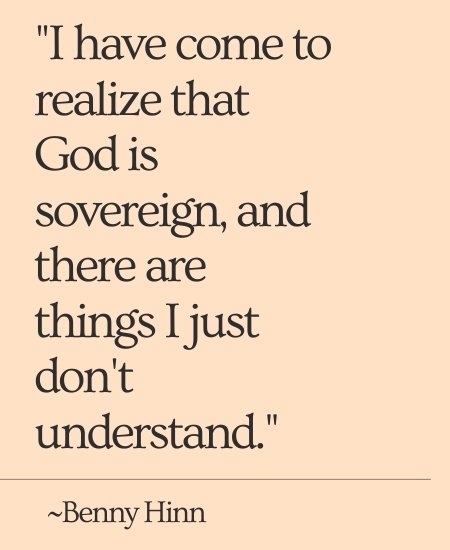 What was the appearance of God the Father? Like that of a man… God has the likeness of fingers and hands and a face.

If you will come back and make that pledge, God will heal your heart tonight.

God will begin to prosper you, for money always follows righteousness.

You are a little god on earth running around.

Adam was a super-being when God created him.

If I did not believe God healed, I’d quit tomorrow and go get a job.

What does God the Father look like? Although I’ve never seen Him, I believe – as with the Holy Spirit – He looks like Jesus looked on earth.

I’m a sample of Jesus. I’m a super being.

The day is coming when there will not be one sick saint in the body of Christ.

Let me just tell you this, my aim in life is to preach the gospel of Jesus Christ, that’s all I care about.

We receive by faith and we keep it by faith.

What does God the Father look like? Although I’ve never seen Him, I believe – as with the Holy Spirit – He looks like Jesus looked on earth.

Related: “I Wish You Faith”

I am forced to view the Middle East as if I am looking in a mirror that has been shattered.

There’s this idea supposedly that we preachers are supposed to walk about with sandals and ride bicycles. That’s nonsense.

I have nothing to hide. 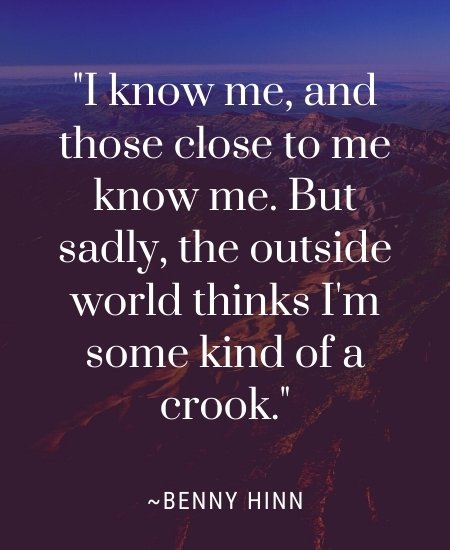 When it comes to the income of the ministry, I have no problem talking about it or what happens to the money.

I think if I was fooling the people, over 35 years of it now, I would’ve been caught already fooling them.