Best Dwayne Johnson Quotes to Inspire and Motivate You for Success

The Rock Quotes for Personal Success 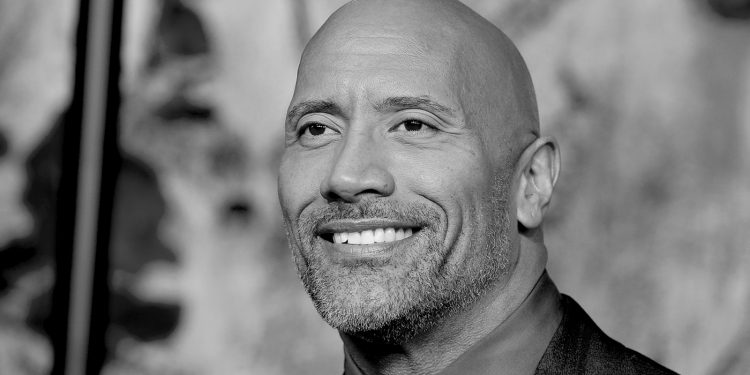 Are you looking for a role model? Do you want to learn from the best? ‘The Rock’ quotes give you an insight into the superstar mindset. The Dwayne story is one of working hard to create your opportunities, but remaining humble, likable, and able to laugh at yourself.

Dwayne “The Rock” Johnson is a man who knows about the hard work needed for success. He also knows when to cut his losses and change direction. Out of school, his first role was that of a reasonably successful college footballer. When the big breaks didn’t come his way in football, he didn’t waste his time chasing an impossible dream but shifted his attention to a different area – professional wrestling. This willingness to try a new approach is characteristic of successful people.

“With drive and a bit of talent, you can move mountains.”

As a professional wrestler, he reinvented himself and created a persona – “The Rock” that proved popular with fans and promoters. This experience of playing a role – coupled with a well-toned physique opened doors to another career and further success as a film actor. From this start in films, he has expanded into producing and writing. He earned the status of being one of the top 100 most influential men (2019 and 2016). His autobiography (The Rock Says …) started at the top of the best-seller list on its release.

“There is no substitute for hard work. Always be humble and hungry.”

When his first career of trying to become a professional footballer did not live up to his expectations, Dwayne Johnson could have labeled himself a failed footballer and settled for an unremarkable life. Instead, he refocused himself and set new goals. Then Dwayne worked hard to achieve them. He accepted new challenges and walked through doors that opened for him through his persistence and effort.

The Rock quotes are inspiring because they are an honest picture of a man who knows what it takes to be successful. The message of maintaining a friendly, open attitude to everyone you meet is inspiring in a world where we are encouraged to seek our success at the expense of others. The Rock quotes remind us that nice guys can win.