Donkey, a Rooster, and a Lamp, A 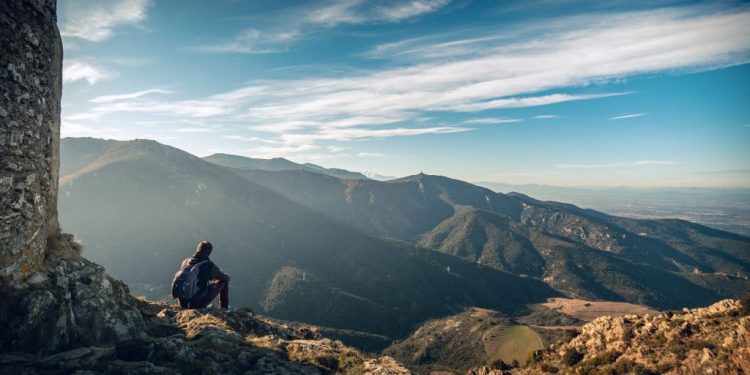 Rabbi Moshe took a trip to a strange land. He took a donkey, a rooster, and a lamp. Since he was a Jew, he was refused hospitality in the village inns, so he decided to sleep in the woods.

He lit his lamp to study the holy books before going to sleep, but a fierce wind came up, knocking over the lamp and breaking it. The rabbi decided to turn in, saying, “All that God does, he does well.” During the night some wild animals came along and drove away the rooster and thieves stole the donkey. Moshe wake up, saw the loss, but still proclaimed easily, “All that God does, he does well.”

The rabbi then went back to the village where he was refused lodging, only to learn that enemy soldiers had invaded it during the night and killed all the inhabitants. He also learned that these soldiers had traveled through the same part of the woods where he lay asleep. Had his lamp not been broken he would have been discovered. Had not the rooster been chased, it would have crowed, giving him away. Had not the donkey been stolen, it would have brayed. So once more Rabbi Moshe declared, “All that God does, he does well!”