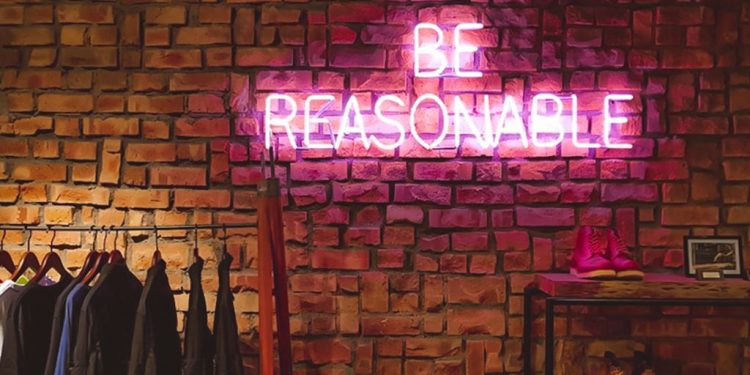 I raised Him as a good boy, taught Him well, all through His life.
I tried to do the best I could, as a Mother and a wife.
His Step-Dad was a good man, taught Him well in every way,
And treated Him as his own son, until His dying day.

He always was a good boy, never even raised His voice.
Except on some occasions, when He really had no choice.
He treated people kindly, treated everybody fair.
And if somebody had a problem, He would always care.

People always listened, to the words He had to say,
And they would stay and listen, even late into the day.
Everybody loved Him, from the rich to down and out,
But there were some, who did not want Him going all about.

He never did an evil deed, as everybody knows.
There were a few who said, “He’s always stepping on our toes.”
“This Man is speaking blasphemy,” said leaders in their quote.
“We have the perfect setup here, and He’s rocking our boat.”

“If only we could shut Him up, and go on like it’s been,
But, if He will not shut His mouth, we must get rid of Him.”
So, on that Friday, I stood by and watched them kill my son.
While other’s watched and wondered, ‘what on earth has this boy done?’

I raised Him as a good boy, He made life so rich and full,
And just because He spoke like God, He’s called a criminal.
A mother loves her children and she gives the very best.
A mother does the best she can and prays God does the rest.

If God blessed you with children, you must give them back to Him,
And realize deep in your heart, that He’s in charge of them.
In this life, there will be times, when you don’t understand,
What God is doing, but you know you’ve done the best you can.

On that Friday, it felt like my heart ripped from my chest,
But, I knew God was in charge and I had done my best.
To be a mother is a blessing, that God does bestow,
But, someday, wants His children back and I thought you should know.