Daddy Doesn’t Want to Play with Me! 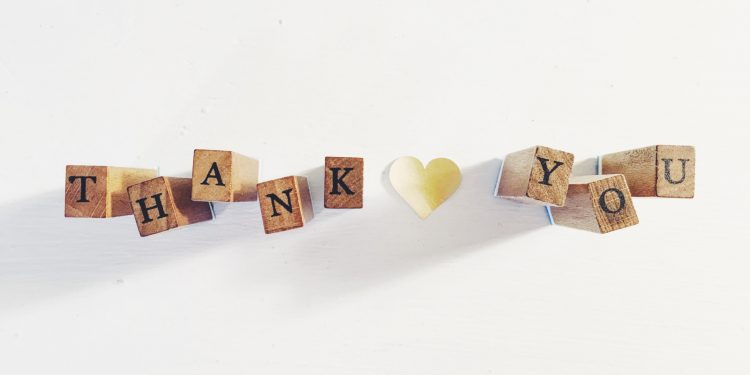 Once there was a little boy who wanted his dad to teach him how to play catch. One sunny day the little boy’s father was sitting on the couch, drinking a beer, while watching a baseball game. The boy rushed into the house exclaiming

“Daddy, daddy, daddy, show me how to play catch!” The father, blankly starring at the television screen, replied ” In a little while son, let me finish watching this inning, come back in five minutes.”

The father turned to the boy and said hold on son the inning is not quite over come back in five more minutes. “Okay, daddy” said the boy as he shuffled out the room. Five minutes later the boy returned ball and glove in hand eagerly awaiting for his father to play some catch.

“Daddy, lets go, I want to be Ken Griffey Jr.!” shouted the boy.

By this time, the father had cracked open another cold one and another inning was taking place. Frustrated by the boy’s constant hindrances, the dad scanned the room. While scanning the room the father notice a magazine underneath the coffee table. On the cover of the magazine was a large picture of the world. The father, who was angered & annoyed, began tearing the magazine cover in to small pieces. After a few moments, of shredding up the magazine cover, the father placed the torn pieces on the magazine. Then, the father turned to his boy and said “Son, once you put this picture of the world back together we can play catch, but do not interrupt me again until you are done!”

Apprehensively, the boy took the magazine and sulked into his room. As he sobbed “Okay, daddy I won’t”.

Stunned, the father glanced towards his child, and there in his small hands laid the magazine with the world pieced perfectly together. Amazed, the dad asked his child how he put the world together so quickly.

“It was simple” stated the boy “On the back of the world was a picture of a person, and once I put the person together that’s when their world came together.”