Courage of His Convictions, The

by Team IS
in Honesty & Integrity
0 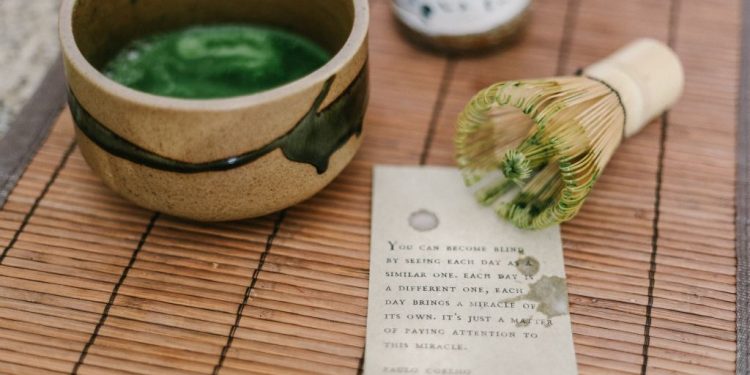 ABE LINCOLN made the great speech of his famous senatorial campaign at Springfield, Illinois. The convention before which he spoke consisted of a thousand delegates together with the crowd that had gathered with them.

His speech was carefully prepared. Every sentence was guarded and emphatic. It has since become famous as “The Divided House” speech. Before entering the hall where it was to be delivered, he stepped into the office of his law- partner, Mr. Herndon, and, locking the door, so that their interview might be private, took his manuscript from his pocket, and read one of the opening sentences: “I believe this government cannot endure permanently, half slave and half free.”

Mr. Herndon remarked that the sentiment was true, but suggested that it might not be good policy to utter it at that time.

Mr. Lincoln replied with great firmness: “No matter about the policy. It is true, and the nation is entitled to it. The proposition has been true for six thousand years, and I will deliver it as it is written.”

Sometimes I Want to Cry 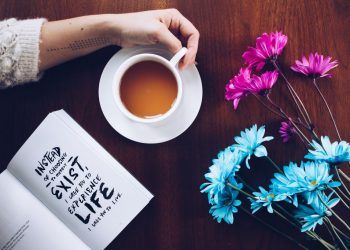 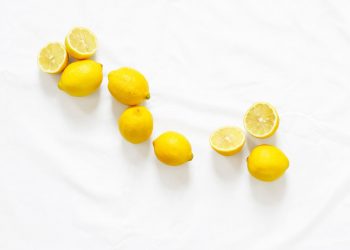 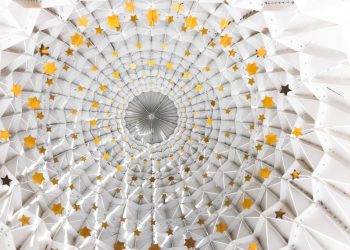 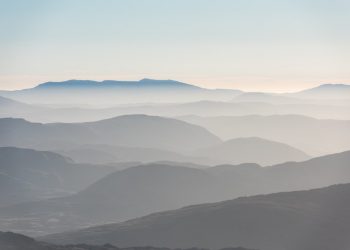 Goat and the Goatherd, The 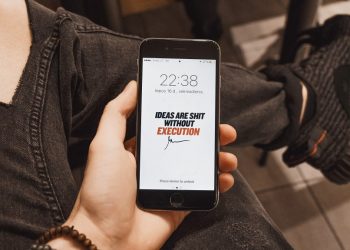 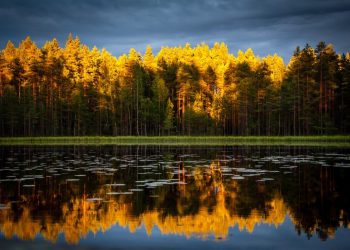