by: Pablo Neruda, The Book of Virtues

by Team IS
in Compassion, Love 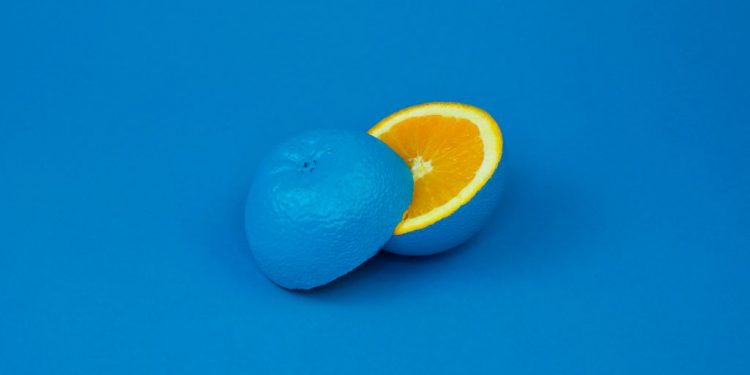 One time, investigating in the backyard of our house in Temuco the tiny objects and minuscule beings of my world, I came upon a hole in one of the boards of the fence. I looked through the hole and saw a landscape like that behind our house, uncared for, and wild. I moved back a few steps, because I sensed vaguely that something was about to happen. All of a sudden a hand appeared, a tiny hand of a boy about my own age. By the time I came close again, the hand was gone, and in its place there was a marvelous white sheep.

The sheep’s wool was faded. Its wheels had escaped. All of this only made it more authentic. I had never seen such a wonderful sheep. I looked back through the hole but the boy had disappeared. I went into the house and brought out a treasure of my own: a pinecone, opened, full of odor and resin, which I adored. I set it down in the same spot and went off with the sheep.

I never saw either the hand or the boy again. And I have never again seen a sheep like that either. The toy I lost finally in a fire. But even now, in 1954, almost fifty years old, whenever I pass a toy shop, I look furtively into the window, but it’s no use. They don’t make sheep like that anymore.

I have been a lucky man. To feel the intimacy of brothers is a marvelous thing in life. To feel the love of people whom we love is a fire that feeds our life. But to feel the affection that comes from those whom we do not know, from those unknown to us, who are watching over our sleep and solitude, over our dangers and our weaknesses, that is something still greater and more beautiful because it widens out the boundaries of our being, and unites all living things.

That exchange brought home to me for the first time a precious idea: that all of humanity is somehow together. That experience came to me again much later; this time it stood out strikingly against a background of trouble and persecution.

It won’t surprise you then that I attempted to give something resiny, earthlike, and fragrant in exchange for human brotherhood. Just as I once left the pinecone by the fence, I have since left my words on the door of so many people who were unknown to me, people in prison, or hunted, or alone.

That is the great lesson I learned in my childhood, in the backyard of a lonely house. Maybe it was nothing but a game two boys played who didn’t know each other and wanted to pass to the other some good things of life. Yet maybe this small and mysterious exchange of gifts remained inside me also, deep and indestructible, giving my poetry light.