As Brave as Her 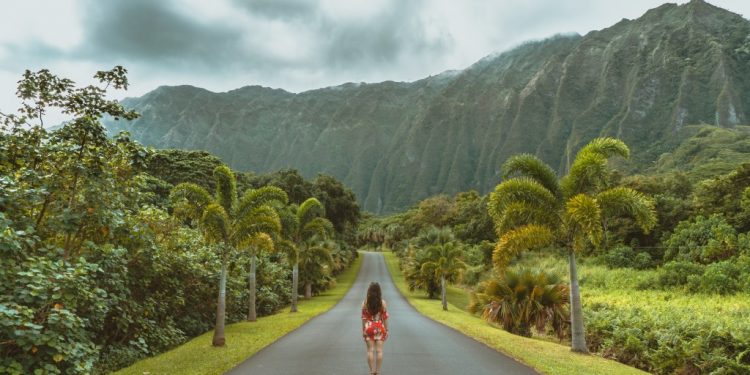 This morning I was eating breakfast and reading an article about the tragedy in Littleton, CO. I cried when I read about one certain brave girl.

The article said that the perpetrators were taunting some of the kids by asking them if they believed in God. One brave girl stood up and said “I believe in Jesus!”. She was immediately gunned down in cold blood for her faith!

It really hit me hard and I cried as I wondered if I could have been that brave! I’m not sure why but I sat down and wrote a poem because of what this girl did and for what courage and character she displayed.

I hope you like it and would like to have this passed on to everyone that you can think of. Encourage them to do the same. I just think it would be a great tribute to such a wonderful girl, and brave Christian martyr!

As Brave as Her? (Cassie Bernall)

Would I have been as brave as her,
When her young life was taken in a blur?
“I believe in Jesus” was her cry,
as wicked bullets began to fly.

Would I have been as brave as her,
When such evil stared her in the face?
Could I have boldly claimed my faith,
And died so bravely in His Grace?

Could I be as brave as her today?
Express my faith; what will I say?
Although I’m not at death’s door,
Can I take His message and let it soar?

Could you be as brave as her today?
Stand against evil, come what may?
Her precious life has fleeting past,
Do something for her that will forever last