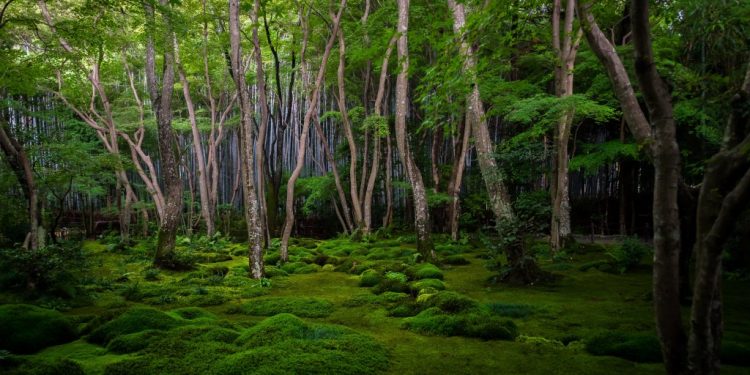 I love the solitude of a Trout stream or a good book, and every now and then, when life gets hectic, I’ll say, ‘I just wish everyone will leave me alone.’

A few years ago I was isolated from people after drinking radioactive iodine as a treatment for papillary cancer. I wasn’t allowed any visitors, not even the doctor, instead, he stood behind a lead screen at the door to talk to me. The first few hours was wonderful, but after that, I needed human contact. Though periods of solitude are a welcome respite from ‘busyness,’ the truth is, I hate being alone.

It’s not just me either, something happens to people when they are isolated.

Every now and then, a television reporter will put a microphone into the face of a serial killer’s neighbor and ask for a description of the criminal. Inevitably, the same term will surface, ‘He was a ‘loner,” they’ll say, ‘He kinda kept to himself.’

The FBI describes Eric Rudolph, the suspected bomber of Centennial Olympic Park during the 1996 Olympic Games, as a ‘loner.’ You’ll remember that reporters used the same term to describe the convicted Unabomber, Ted Kaczynski, when he was arrested near Lincoln, Montana in May of 1996.

God said, ‘It is not good that man should be alone,’ (Gen. 2:18) so He created Eve as a wife for Adam. When Jesus sent his disciples on a mission trip, He sent them out in pairs.

Yet, many Christians find themselves in spiritual isolation. They minister alone, study alone and live their Christian life alone. Though times of solitude are helpful to everyone, there is something unhealthy about being a ‘Lone Ranger’ Christian.

After all, even the Lone Ranger had Tonto.