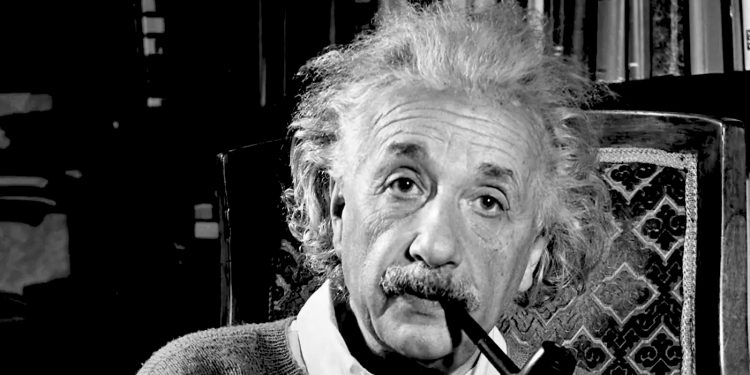 Today Albert Einstein is widely acknowledged as a profound thinker, and his name practically defines the word genius by itself. This deep thinker encountered setbacks but never gave up. He had a mission in life and wasn’t afraid to think in new and novel ways. He looked at the world of physics through his lens and ended up forging a new frontier in science.

He wasn’t afraid of challenging the status quo because he had an unquenchable belief in himself and his ability to solve hard, theoretical problems that others in his field hadn’t even conceived of as a potential area of work.

Einstein left behind a brilliant legacy of explanations of universal forces, actions, and geometry problems, that provide the foundations for much modern science. This unique man also left a vast legacy of beautiful quotable words. Albert Einstein quotes have an engaging charm and a dry wit, and his observations on life, the universe, and his potential universal theory of everything still inspire people from all walks of life.

His wisdom and insightful observations are as valid today as they were when he first said them. His words express his mental attitude towards living his life well and in tune with his values. These words show a mind in love with life and prepared to meet daily challenges with a positive attitude. His quotes express patience and kindness towards human failings and habits with a quiet encouragement that success comes to those who keep trying.

Albert Einstein made his mark on the world through the power of his thoughts. He achieved success and fame because he pursued his life’s goals with perseverance and courage. His words and phrases are simple, remarking on everyday thoughts and experiences, but they strike a profound note.

Enjoy this collection of Albert Einstein quotes and let his words inspire you to love your life and pursue your heart’s goals with courage and perseverance.

12 Must Watch Inspirational Documentaries That Will Change Your Life