Adoption: The New Country of Fatherhood 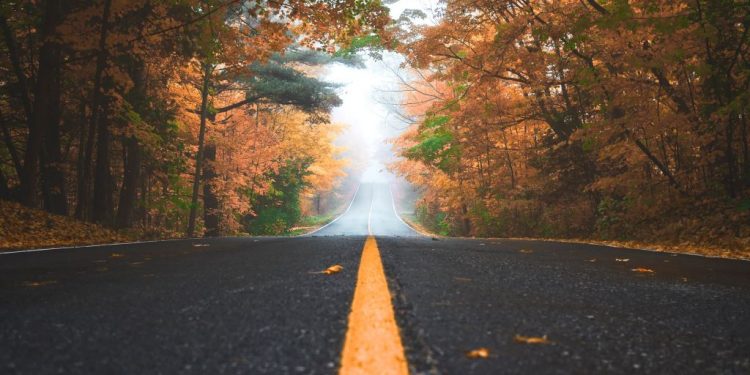 I had battled a similar kind of panic when my wife and I decided to adopt a baby. Adopting a child and becoming a father scared me as much as moving to an unknown country. I knew there would be joy and excitement as we began the adoption process, but I was caught off guard by the attack of the “what if’s.”

What if the child isn’t anything like me? It’s natural for parents to look for their reflection in their children. Fathers often want sons who will love football, fishing, or other hobbies like they do. I was an English teacher and feared adopting a child who hated to read. Fathers are easily tempted to live their lives vicariously through the achievements of their children. But the more I thought about not being able to boast in my son’s genes, the more I believed that having my ego less wrapped up in my son was probably a good thing. Today, however, I cheer just as loudly as any other dad when my son scores a goal in soccer. He’s my son even though he doesn’t share my genes.

Six years of teaching in grade school also taught me that a child with his parents’ genes could be just as much an unknown bundle as any adopted child. I had students who were completely different from the brother I had taught the year before. I saw unathletic children whose fathers were professional athletes. Recessive genes even eliminated any guarantee that children would look like their parents. I realized all children were a wonderful adventure of discovery.

But what if I don’t love this stranger? I had known my wife for years before making the decision to marry her and love her forever. How could I just decide to love a child who (in our case) wasn’t even born yet? Although we completed our adoption in what we were told was record time, the forty days leading up to it was like forty days of emotional labor as we got physicals, did interviews for the home study, filled out forms, talked to lawyers, and watched friends and relatives give generously to help us with the cost. My wife had not carried this baby in her womb, but we had certainly carried this baby in our hearts and prayers.

Because of the “intensive labor” of the adoption process, my son didn’t seem like a stranger when I first held him three days after his birth. With one arm gently cradling his whole body, I looked into his eyes and knew that my heart belonged to him. All doubts about my heart being large enough to love this child vanished as I gazed down into his blue eyes and said, “Peter James Wilson.”

But what if he later has all kinds of questions about who he is and why he is adopted? I had seen some adopted high school kids struggle with a sense of identity and a lack of connection with their parents. This was not a “what if” I could completely work through in advance. But since our adoption was open and we had met the birth parents, I decided to keep a written record of the whole process.

I recorded how we sat in the hospital cafeteria with the birth mother as she said, with streaming tears, “I want him to know that I gave him up for adoption not because I don’t love him, but because of how much I do love him.” I have also written of how much joy and love he has brought to our lives. I’ve now been writing in his journal for seven years. If he is full of questions and confusion when he is sixteen, I hope to hand him this journal and at least answer any questions about the depth of our love. Of course other “what if’s” came that threatened to diminish our love and courage. My wife and I are about three weeks from adopting three more boys ages five, six, and seven. A whole different army of “what if’s” are attacking. But all the “what if’s” are in the future and can be answered or overcome. “If only’s” are the real enemy because they attack from a past where we cannot do battle. I would rather face all the “what if’s” in the world than live with one “if only.”

I never made it to Biskek, Kyrgyzstan, but we did adopt a child whom I wouldn’t trade for anything the world. And I discovered this new country of fatherhood that has become my heart’s true home.