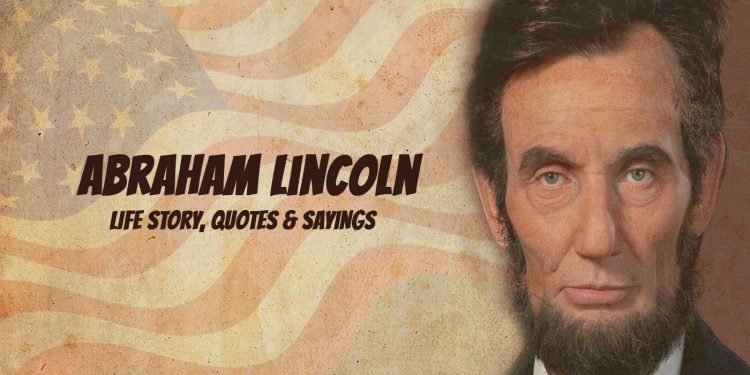 Abraham Lincoln is remembered today as one of the United States’ greatest presidents. It is more than 150 years since his assassination, yet his words of wisdom have as much relevance now as they did when spoken by him. Abraham Lincoln was born in 1809 in a cabin in rural Kentucky. When he was seven years old, the family moved to Indiana. He later moved to Illinois, where he became a prosperous and influential lawyer.

Be sure you put your feet in the right place, then stand firm. –Abraham Lincoln 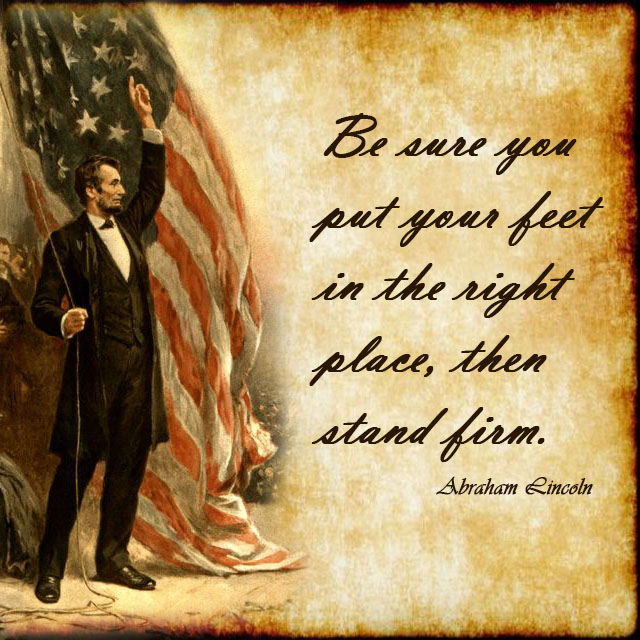 He began his political career as a member of the Illinois State Legislature, went on to be a Congressman between 1847 and 1849, and earned a national reputation as an activist, which led him to stand for, and win, the presidency in 1860. However, before his inauguration, seven southern states seceded from the Union and became the Confederate States of America. He said

“That some achieve great success, is proof to all that others can achieve it as well.” – Abraham Lincoln

Lincoln’s presidency was plunged immediately into the Civil War. At first, the war went badly for the Union, but after the appointment of Ulysses S Grant to lead the Federal armies, things changed. The Confederacy was defeated in 1865, but Lincoln did not have the opportunity to guide the reconstruction and reconciliation that would follow. He was assassinated on 14th April 1865.

Those who deny freedom to others, deserve it not for themselves. – Abraham Lincoln 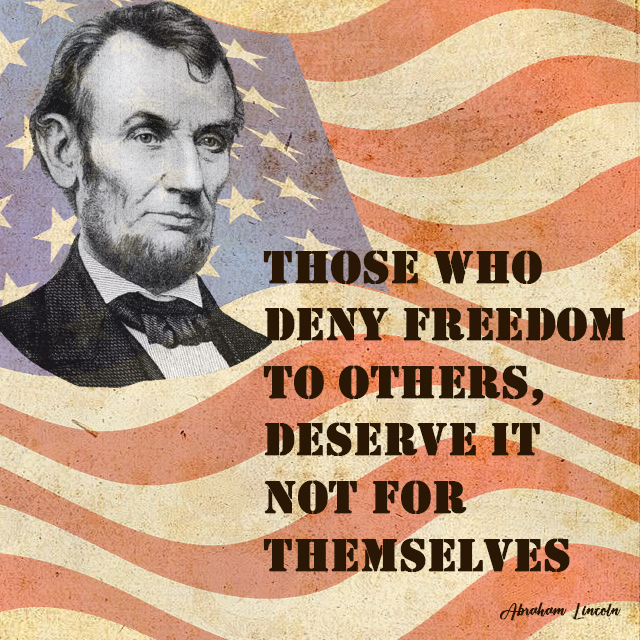 Lincoln’s philosophy on life was not formed or guided by any mentor, teacher, community, or church leader. He said himself that he owed his personal view on life to having a superb memory and an unquenchable thirst for reading. The quest for knowledge dominated his approach to life.

Abraham Lincoln will always be remembered as a fair-minded, honest man, whose whole presidency was dominated by the Civil War. Lincoln believed that honesty should be at the root of everyone’s way of life. His nickname ‘Honest Abe’ summed up how everyone saw him.

He was also a firm believer in democracy and the equality of all people. He campaigned against slavery and was able to turn the Civil War away from just saving the Union to outlawing slavery throughout the US. He often cited the Declaration of Independence as his political guide. It is also clear that the liberal principles underlying the terms of the Declaration guided Lincoln in his life, too.

Human action can be modified to some extent, but human nature cannot be changed.– Abraham Lincoln 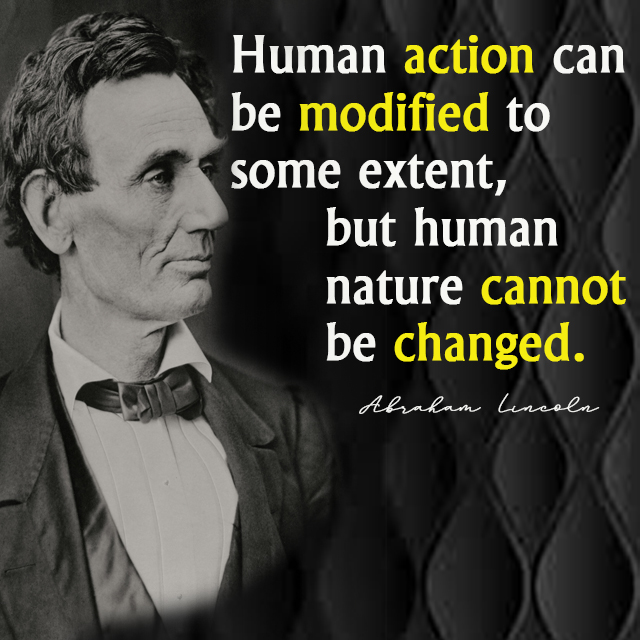 Reading about Lincoln’s life and his influence on the course of the Civil War shows him to be a man of indomitable character. He is considered by ordinary Americans as well as historians and political commentators to be the greatest of America’s presidents. His work ethic is legendary and indicates just how much can be achieved through hard work, determination, and strength of character. Preparation, whatever the task ahead, is essential if success is to be the result. Lincoln also believed in forgiveness. He knew that progress after conflict could not be achieved without forgiveness.

Reading these Abraham Lincoln inspirational quotes will convince you that whatever you attempt, you must be prepared, willing to put in your best effort, persevere, and be not afraid of hard work. You must be the best person you can, and not be content to fail. Lincoln achieved great things following this advice, and you can also achieve great things doing the same. 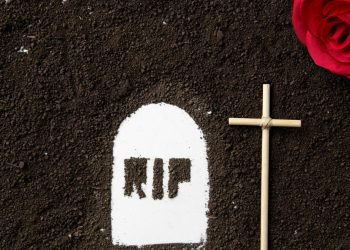