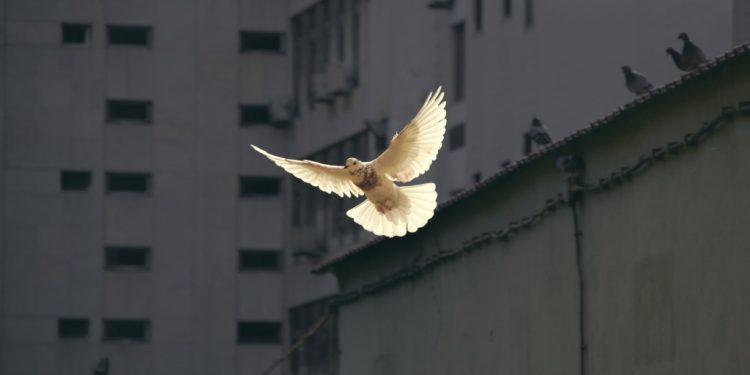 I was off to go back to work one evening and my two children were busy sewing things on the sewing machine. My eleven year old daughter was, in the midst of her project, going to assist her older brother in making a little cushion. I left, and in a few hours returned to find a mess in the kitchen, front room, and both children sitting in front of the television.

Having had a long day, I was very short with my greeting to them and then I noticed the material my daughter had used. It had been purchased to make a color coordinated baby blanket, and now had chunks cut out of almost every piece of fabric. Not stopping to listen, I exploded at the children and explained how angry I was at what had been done.

My daughter listened to me sheepishly, not trying to defend herself at all, but the pain could be seen written across her face. She retreated to her room quietly, and spent some time in there alone before she came out to say good night and once again apologize for the mistake she had made.

A few hours later, as I was preparing to go to bed, there on my bed lay a beautiful, litlle cushion made out of the forbidden fabric, with the words “I LOVE MOM” . Along side it was a note apologizing again, and the innocence in which she had taken the fabric.

To this day, I still get tears in my eyes when I think of how I reacted and still feel the pain of my actions. It was I who then sheepishly went to her and apologized profusely for my actions. I display with great pride the cushion on my bed, and use it as a constant reminder that nothing in this world is greater than a child’s love.