18 Holes in His Mind

by: Author Unknown, A 2nd Helping of Chicken Soup for the Soul 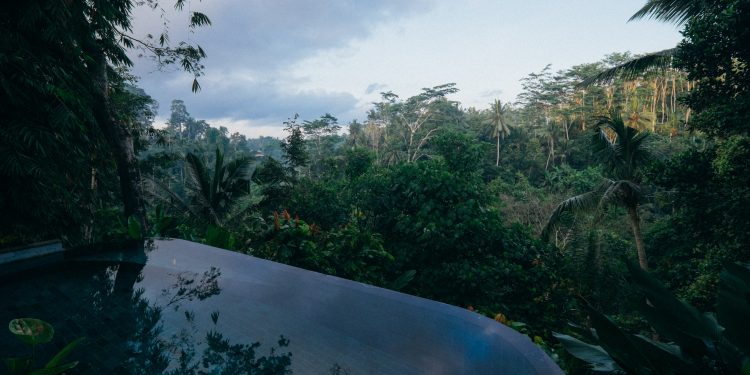 Major James Nesmeth had a dream of improving his golf game – and he developed a unique method of achieving his goal. Until he devised this method, he was just your average weekend golfer, shooting in mid- to low-nineties. Then, for seven years, he completely quit the game. Never touched a club. Never set foot on a fairway.

Ironically, it was during this seven-year break from the game that Major Nesmeth came up with his amazingly effective technique for improving his game – a technique we can all learn from. In fact, the first time he set foot on a golf course after his hiatus from the game, he shot an astonishing 74! He had cut 20 strokes off his average without having swung a golf club in ten years! Unbelievable. Not only that, but his physical condition had actually deteriorated during those seven years. What was Major Nesmeth’s secret? Visualization. You see, Major Nesmeth had spent those seven years as a prisoner of war in North Vietnam. During those seven years, he was imprisoned in a cage that was approximately four and one-half feet high and five feet long.

During almost the entire time he was imprisoned, he saw no one, talked to no one and experienced no physical activity. During the first few months he did virtually nothing but hope and pray for his release. Then he realized he had to find some way to occupy his mind or he would lose his sanity and probably his life. That’s when he learned to visualize.

In his mind, he selected his favorite golf course and started playing golf. Every day, he played a full 18 holes at the imaginary country club of his dreams. He experienced everything to the last detail. He saw himself dressed in his golfing clothes. He smelled the fragrance of the trees and the freshly trimmed grass. He experienced different weather conditions – windy spring days, overcast winter days, and sunny summer mornings. In his imagination, every detail of the tee, the individual blades of grass, the trees, the singing birds, the scampering squirrels and the lay of the course became totally real.

He felt the grip of the club in his hands. He instructed himself as he practiced smoothing out his down-swing and the follow-through on his shot. Then he watched the ball arc down the exact center of the fairway, bounce a couple of times and roll to the exact spot he had selected, all in his mind.

In the real world, he was in no hurry. He had no place to go. So in his mind he took every step on his way to the ball, just as if he were physically on the course. It took him just as long in imaginary time to play 18 holes as it would have taken in reality. Not a detail was omitted. Not once did he ever miss a shot, never a hook or a slice, never a missed putt. 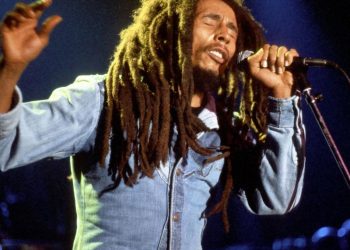 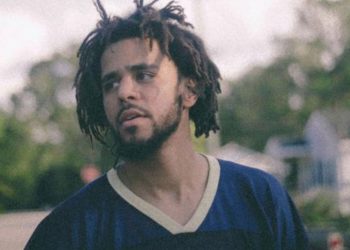