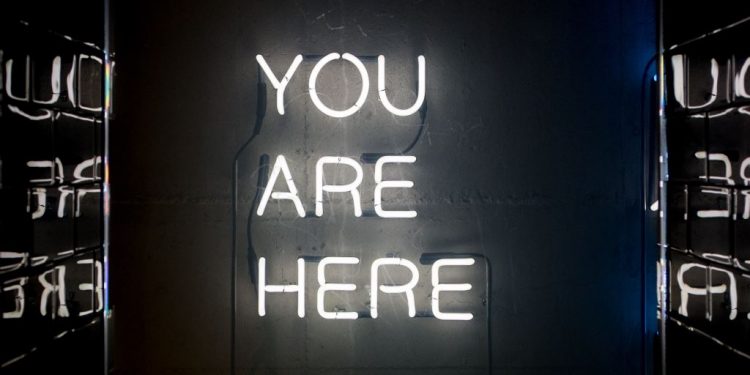 One day, a one dollar bill and a hundred dollar bill got folded together and began talking about their life experiences.

“I’ve had a great life,” he said. “I’ve been to all the big hotels, Donald Trump himself used me at his casino, I’ve been in the wallets of Fortune 500 board members, I’ve flown from one end of the country to the other! I’ve even been in the wallet of two Presidents of the United States, and once when Princess Diana visited the US, she used me to buy a packet of gum.”

In awe, the dollar humbly responded, “Gee, nothing like that has ever happened to me, …but I have been to church a lot!”